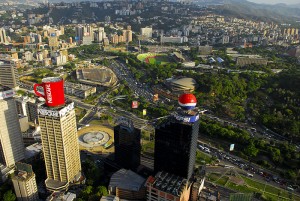 Update: The source of the downtime seems to be an attack on a website (DolarToday) which was using CloudFlare. As a result, multiple sites, including bitcoin sites, were unavailable for hours earlier today.

According to multiple complaints from Bitcoin users within Venezuela, the government of Venezuela has started blocking several known Bitcoin websites. The affected websites include Bitcoin exchanges, Bitcoin news sites, and also Bitcoin mining sites. The major ISP in Venezuela is CANTV, who has previously done similar censorship in the country. Like last time, the Venezuelan ISP has started publicly claiming that the blockage was due to a platform error. An error that conveniently only affected Bitcoin sites and Twitter, a site that the Venezuelan government has been caught red handed trying to censor before. 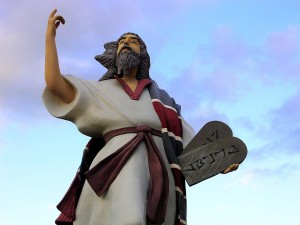 Internet censorship of this sort is nothing new to Venezuela, and is likely the government flexing their muscles and testing some blocking functionality that they might need to use during a crisis. After all, the United States has also claimed that it could do the same. Having observed the Venezuelan government blockade and censor Twitter and then publicly deny doing so, Author Jose-Luis Rivas stated the facts simply:

Censorship is unconstitutional, as it is established in the article 57 of Venezuela’s Constitution. A blockade is an act of censorship. And worse, there is no transparency about what are they blocking or why. The Constitution article forbids censorchip to civil servants to report about the matters they are responsible, and the recently approved infogoverment law in its 13th article promotes transparency and maximum promotion that should be given to their actions. I hope the public servants show themselves as an example of citizenshsip and fully enforce the laws. There are already computer crime laws and there is no need to break a law, neither the Constitution, to enforce another one.

Images from Wikipedia and Pixabay.