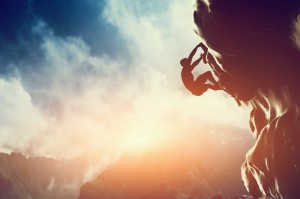 Coming off a rather slump week at the markets, with most of the top crypto-currencies simply holding or losing ground, I thought I’d take the time to cover one of the few that has actually managed to gain in value over the past 7 days. 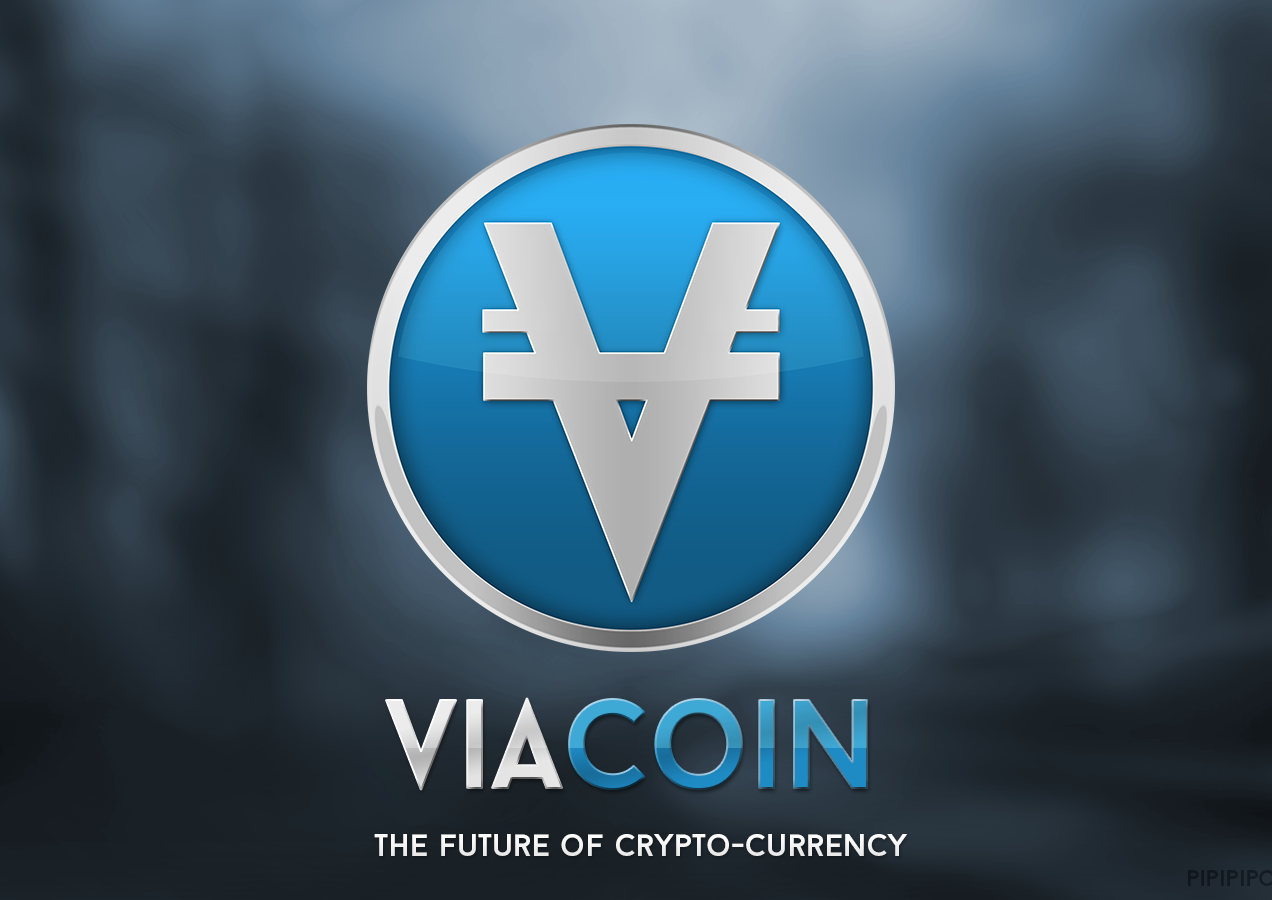 Up an impressive 58.29% this week, Viacoin ranks 22nd in overall market cap with 4,282 BTC (or 2,048,981 USD). While at first glance there are mostly superficial differences between Viacoin and BTC the developers seem to have some interesting technical features which may (or may not) account for the fact that it seems to be picking up steam while the rest of the market seems to be taking a breather.

For starters they’ve got faster transaction times as a result of setting their block time to a lightening quick 24 seconds. While that might seem superfluous and superficial at first glance, all one has to do is imagine a merchant forcing it’s customers to wait around while a 10 minute BTC transaction clears and it’s easy to see why faster block times might become an attractive feature in the marketplace.

However, it’ll take more than pure speed to gain market share. The developers at Viacoin of course recognize this and have other features to offer. The most interesting of which is a Clearinghouse, based on the CounterParty protocol which by running on it’s own blockchain and by virtue of it’s 24 second block time offers “the immediate advantages of being faster, cheaper and free of bitcoin politics”. Whether or not that opens them up to an attack by a zombie botnet or not remains to be seen but with a current mining hashrate of 13.29 GH/S that might also be an invitation for home miners who happen to be capable of mining scrypt to jump on board.

Having the ability to create you own tokens and assets by using Viacoins counterparty token, XCH is at the very least an alternative offering to CounterParty’s XCP based system. How the two systems differ in actual practice and usage does not seem immediately clear to me at this time but both are useful technologies that I imagine seeing put to use in exciting and wonderful ways in the near future.

Now whether or not Viacoin’s tried and true proof-of-work system has been out-shined by some of the more exotic offerings on the market today (such as BitsharesX’s delegated proof of stake, which in my opinion is the most sophisticated consensus system yet devised) remains to be seen. The fact of the matter is, the largest most successful cryptocurrency in the world currently uses a proof of work system. So we can at least suggest that it’s been more battle tested than any other system currently on offer.

Unlike Bitcoin though, Viacoin has created systems designed to cut down on “Blockchain Bloat” and “allows the building of fully decentralized exchanges, issuing of new currencies, asset tracking, betting, digital voting, reputation management and even form the basis of fully decentralized marketplaces”. For some, these kinds of “pie in the sky” assertions can often be off putting but for now, the market has at least decided to nudge Viacoin a bit further towards the top. While market forces are far from infallible, as the old saying goes “money talks, b*llshit walks” and Viacoin is speaking a little bit louder this week.

The post Viacoin climbs in a slump week appeared first on Bitcoinist.com.