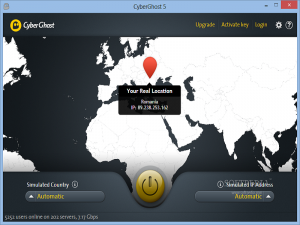 While Various governments around the world are trying to invade user privacy on an even bigger scale,  VPN provider CyberGhost is taking a different approach. Creating a pro-privacy boot camp to find a helping hand in the form of tech startups working on privacy tools seems to be the way forward.

Also read: Bitcoin is Not Anonymous and Lacks Privacy 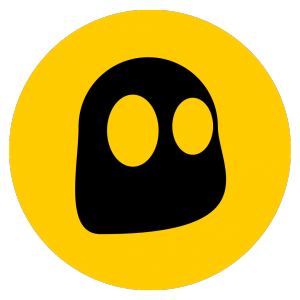 Cyberghost, mostly known for their VPN services, has set up its own tech incubator in order to safeguard user privacy. In order to achieve that goal, Cyberghost’s accelerator is looking for companies who want to help build businesses serving web users while guaranteeing their privacy in the online world.

It is not often that a pro-privacy effort is launched, yet Cyberghost firmly believes Europe is the right place to do so. The company has funded their own “pot” of 100,000 EUR, which will be split equally among participating tech startups. In return, Cyberghost will will receive a 5% equity stake in each of the participating companies.

“We don’t have too many expectations, it’s the first time we’re doing this. And it’s the first time that there is an accelerator also in Bucharest that is first run by a company… I would be happy, seriously, if find one — just one [idea] that is killer. The European Union is overall a good place for privacy-related projects and companies.”

Rather than setting up a pro-privacy initiative in the United States, the company targets Europe in the hopes of building out an ecosystem. Cyber security and the United States of America seem to be a bad combination as of late, with more and more efforts sprouting up aimed at circumventing user privacy.

Most of the projects to enter Cyberghost’s incubator will require a VPN connection, a part that has already been taken care of by the VPN provider itself. Additionally, Cyberghost offers a feature-rich, API which can be used for additional options, such as setting up subscription models or an account-based system.

Decentralized Solutions Such as Bitcoin Are The Future

Rob Knapp continued his vision for the future by referring to Bitcoin:

“We are a privacy company. We respect the privacy of our users by default. And we don’t collect data just because it’s there. We think about what kind of data we need to run the service and what kind of data we don’t need to run the service. The future of file storage is decentralized. Like Bitcoin. Nobody can ever switch down Bitcoin… Nobody can ever influence, control, manipulate it, whatever.”

Internet users who value their privacy will rejoice at the thought of having additional options at their disposal. By using a VPN connection, it has become possible to obfuscate a user’s original location. But once additional services and platforms are built on top of Cyberghost’s VPN API, there is a lot of room for potential to bring user privacy to a new level.

What are your thoughts on Cyberghost’s initiative? Let us know in the comments below!