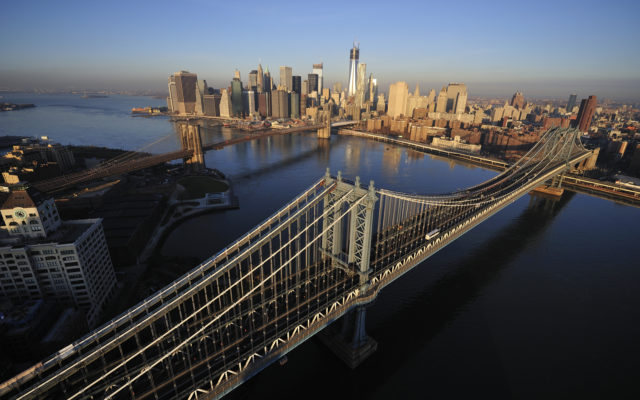 2019 The Year of Institutional Investment

Bitcoinist reported yesterday that Nasdaq is positively bullish on bitcoin. Ahead of Davos, Nasdaq CEO Adena Friedman stated unequivocably that cryptocurrencies would play an important role in the future. She even predicted that bitcoin could become a global currency.

Symbiont is proud to announce the closing of our $20M Series B funding round led by @Nasdaq Ventures with participation from additional new investors including Galaxy Digital @novogratz, @Citi, @RaptorGroup, and others. @Bloomberg: https://t.co/dD0qDC9dJg #blockchain #FinTech

This vote of support in Symbiont shows that Wall Street is still anxious to make its way into the cryptocurrency space. Despite a torrid 12 months with as much as 90 percent of value wiped off of some altcoins.

According to Symbiont CEO Mark Smith, this much-needed backing from Wall Street comes not only during the crypto winter but at a time when blockchain technology is being called into question as well. 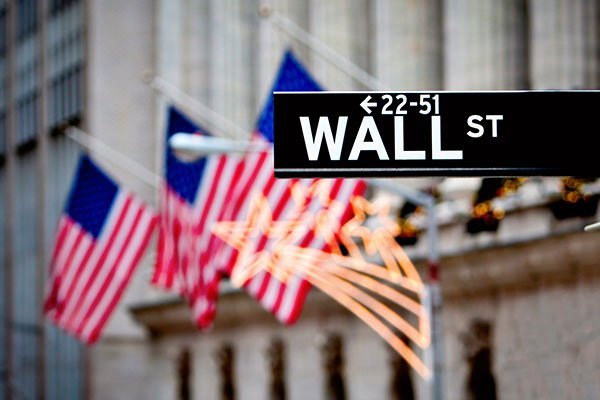 After an overhyped 2017, 2018 left people’s expectations deflated like a helium balloon after a children’s party. Smith told Bloomberg that we were now entering a much more “realistic phase” about what blockchain can and cannot do.

We are leaving the peak of the hype cycle and entering the trough of disillusionment, especially for people who inappropriately applied this technology hoping it would become a panacea for solving all their problems.

From finding a cure to cancer to eradicating corruption in the supply chain, blockchain was the solution. However, it’s becoming clear that while the technology is undoubtedly important, its uses are limited–for the current time.

What Makes Symbiont a Good Bet?

As well as the backing of Nasdaq, Citi, Novogratz, and Jim Pallotta’s Raptor Group Holdings, Symbiont has also teamed up with Vanguard Group Inc.

This will be an important partnership that will enable investment giant Vanguard to apply blockchain tech to update the index data behind mutual funds.

Symbiont will use the funds to improve their data management process and work on private equity, mortgages, and syndicated loans.

And as for Nasdaq? The world’s second largest stock exchange will be looking into opportunities to capture new clients who want to tokenize assets and use smart contracts through Symbiont’s Assembly platform. Watch this space.

Will this latest cash injection materialize for the Wall Street investors? Share your thoughts below!