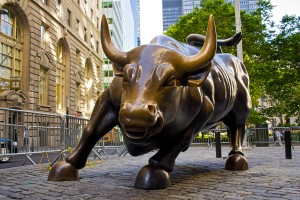 Bitcoin on Wall street has been the subject of many headlines in 2015 thus far. As bitcoin makes headway in the financial world, the signs are clear, Wall Street is quickly moving in on bitcoin.

Amid a slew of deals involving prominent finance and tech companies lie signs that the U.S. business establishment is exploring innovative new enterprise uses for digital currencies. They are making early, tentative bets that the so-called blockchain-ledger technology behind bitcoin might one day transform how banks, businesses and even smart appliances circulate money, assets and sensitive data around the world.

Bitcoinist takes a look at some of the biggest headlines that point to Wall Street’s interest in bitcoin:

Looking back to Jan 20, 2015, the digital currency exchange Coinbase announced their $75 million dollars they raised in Series C financing. This marked the largest funding round for any Bitcoin company to date. The investments were made by some of the world’s most powerful financial institutions, including the New York Stock Exchange (NYSE). As Coinbase points out, “This marks the first time that financial institutions have made a major investment in a Bitcoin company.”

On January 23, 2015, Cameron and Tyler Winklevoss proudly announced their new bitcoin exchange, Gemini. The New York-based bitcoin exchange has filed with the Securities and Exchange Commission to create the Winklevoss Bitcoin Trust.  The ETF will be listed on the NASDAQ and be priced on a bitcoin price index called “WinkDex”. According to the Winklevoss’s, Gemini will bring bitcoin investment exposure to main street investors.

Launched earlier this month, the Wall Street Bitcoin Alliance (WSBA)  is an advocacy group for Wall Street, brought on by the changing interests in bitcoin. Ron Quaranta founded the advocacy group specifically to represent the interests and concerns of its members- U.S. Broker-Dealers, Banks, Institutional Investment firms and Hedge Funds. The WSBA will coordinate with national and international government agencies and regulators on behalf of these financial organizations.

The Bitcoin Investment Trust gained regulatory approval for public trading on March 26, 2015 and now trades under the symbol GBTC. The BIT is a private, open-ended trust  with formal approval for listing on the OTC Markets Group’s OTCQX exchange. Investors can now gain exposure to the price movement of bitcoin while circumventing the challenges of buying and storing bitcoins.

BIT is exclusively invested in bitcoin, with each share worth approximately one-tenth of a bitcoin. Traded funds such as BIT that are linked to bitcoin and investment vehicles are expected to offer bitcoin stability. BIT is likely to encourage bitcoin investing, especially by those who would otherwise be leery of bitcoin price swings. 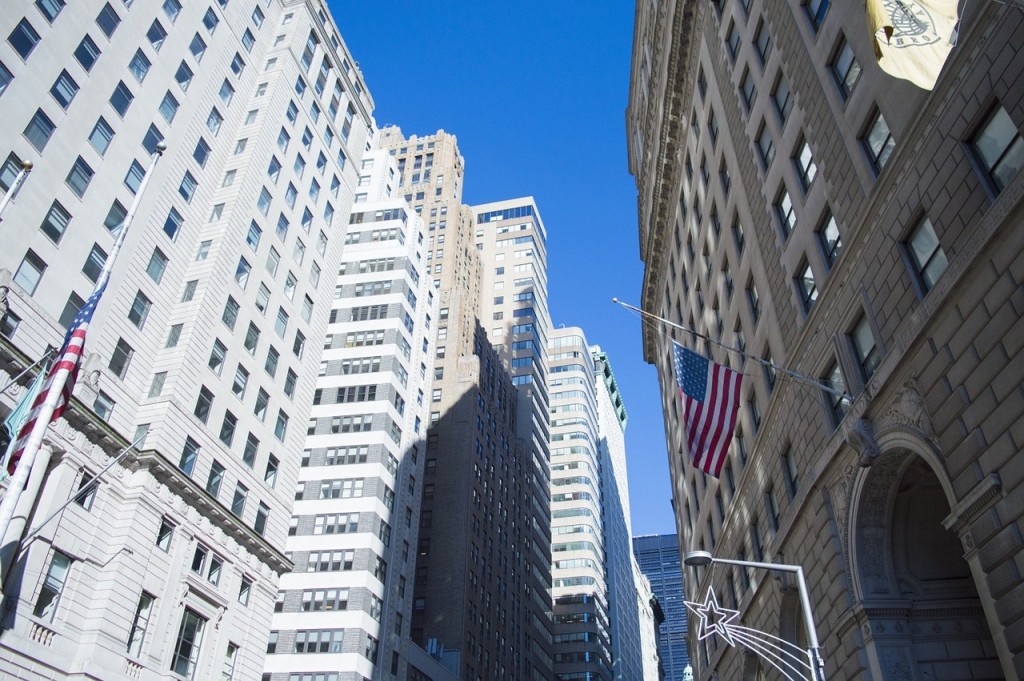 In March, Nasdaq OMX Group agreed to provide New York-based startup Noble Markets with its X-stream trading technology. Noble Markets is developing a bitcoin marketplace in which institutions can trade bitcoin and other digital currency assets.

These are some of the biggest headlines of the year bridging the gap between bitcoin and Wall Street. As you can see, bitcoin has become an irresistible opportunity for Wall Street investors and bankers. Wall Street’s interest in bitcoin has only just begun.

“There is not a hedge fund or institutional investor that doesn’t have Bitcoin on their white board.”

Is Wall Street ripe for bitcoin?

The post Wall Street is Quickly Moving in on Bitcoin appeared first on Bitcoinist.com.