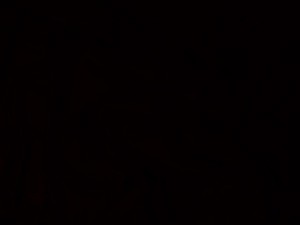 It is a sad day for the world of journalism, as two US journalists have been killed during a live TV interview in the state of Virginia this morning. According to the latest reports, a disgruntled ex-employee of the WDBJ7 TV station is responsible for the shooting, which also left the interviewee injured in the process.

A Black Day in the History of Journalism 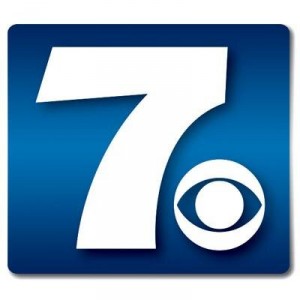 Both WDBJ7 TV Reporter Alison Parker, age 24, and WDBJ7 TV cameraman Adam Ward, age 27, were killed during a shooting in Moneta, Virginia earlier today. Both Alison and Adam were in the process of interviewing Vicki Gardner, of the Smith Mountain Lake Regional Chamber of Commerce, on the topic of tourism at the Bridgewater Plaza shopping center.

Vicki Gardner was also in the line of fire when a man opened fire on the WDBJ7 crew and shot Ms. Gardner in the back. She required surgery at the local hospital for treating a shot wound in the back, but no further details have been released just yet. A total of 8 shots were fired during this scramble, and the assailant could be – although this has not been confirmed yet –  former WDBJ7 TV employee Vester Lee Flanagan. Mr. Flanagan’s Twitter account has been suspended for the time being.

However, the Virginia State Police have denied any reports regarding a pursuit being under way at this time. Vester Lee Flanagan is a “person of interest” to the police at this time. Terry McAuliffe, Governor of Virginia, told the media that this shooting is clearly a criminal case, and not a case of terrorism.

“Alison and Adam died this morning at 06:45 shortly after the shots rang out. We do not know the motive or who the suspect or the killer is. I cannot tell you how much they were loved by the WDBJ7 team… our hearts are broken, The WDBJ7 TV station’s building is currently in lockdown, under police protection. Police have advised us that as long as this person is on the loose, we should stay in the building. We have police protection.”

Even though none of this has anything to do with Bitcoin and virtual currency, we are all journalists in the end, covering different aspects of life. The entire Bitcoinist team would like to extend their condolences and prayers to the families, friends and loves ones of Alison Parker, Adam Ward, Vicki Gardner, and the entire WDBJ7 TV crew.