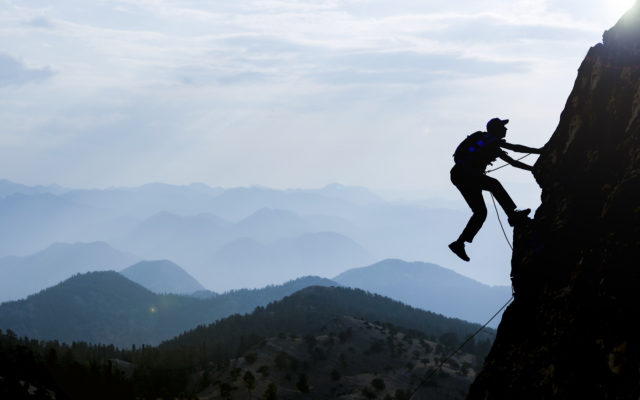 A new year means more speculative cryptocurrency predictions. Many predictions last year didn’t envisage the enormous bear market that characterized the year, with Bitcoin dropping more than 80 percent. Weiss Ratings has published its outlook for Bitcoin and other cryptocurrencies in 2019.

According to Weiss Ratings, 2019 will herald increased adoption for Bitcoin. The international rating agency expects more people to consider the top-ranked cryptocurrency as a store of value. The expected result is BTC firmly establishing its status as digital gold.

Back in December, Bitcoinist reported on the call by Weiss Ratings that prices reached a low enough level for investors to load up on BTC. 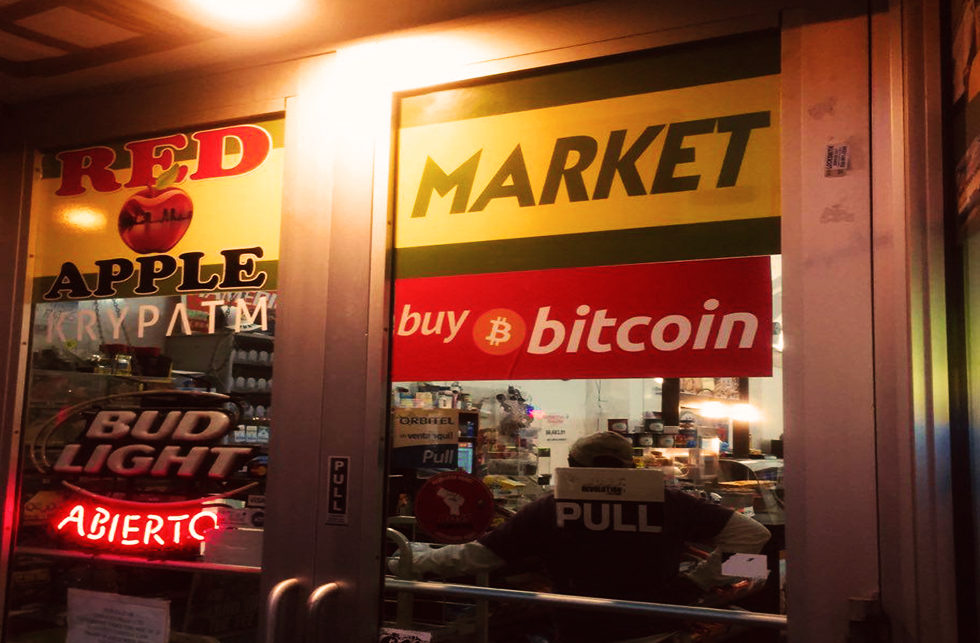 Weiss Ratings also predicts a significant year for XRP 00 especially in its pursuit of cornering the global payment ecosystem. While identifying the progress made by XRP and Stellar, the rating agency highlighted XRP as having the potential to compete with SWIFT.

Ripple spent most of 2018 extending its network of applications related to the banking sector, inking partnerships along with way.

This forecast represents a shift for Weiss Ratings given that in 2018, the agency said BTC would lose 50 percent of its market share to Ethereum. Indeed, most of the talk about the “flippening” has almost always been about Ethereum upstaging Bitcoin. However, the decline in the ICO arena seems to have negatively impacted such a possibility.

Mixed Bag for Altcoins in 2019

As far as the rest of the altcoin market goes, Weiss Ratings predicts a mixed bag of fortune with some rising to prominence and others fade into obscurity. The rating agency says “BTC-like” coins like Bitcoin Cash and Litecoin are destined to fail due to the absence of innovative use-cases for such cryptocurrencies.

On the other hand, projects like EOS and Cardano will usher in a paradigm shift in Internet technology, giving birth to Web 3.0. Also, Weiss envisages a shakeup in the top ten rankings with new entrants such as Holochain and Hedera Hashgraph.

Do you agree with the predictions mentioned above? What are your cryptocurrency forecasts for the new year? Let us know your thoughts in the comments below.