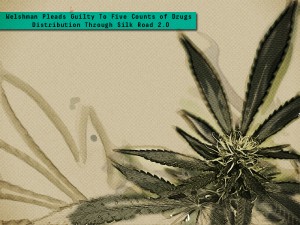 The Silk Road 2.0 saga continues, a 29-year old Briton has pleaded guilty to supplying and possessing drugs on the Silk Road 2.0 platform. Silk Road 2.0 was the successor of nefarious drug-dealing platform Silk Road, created by Ross Ulbricht in order to create a use case for popular digital currency Bitcoin. 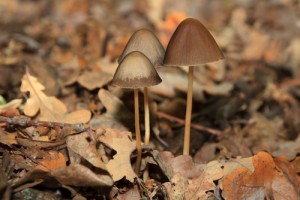 The history of Bitcoin has been plagued by both Silk Road and Silk Road 2.0 platforms. Not because these platforms created new use cases for the popular digital currency, but because they are both associated with illegal substances, drugs and other illicit dealings. Ever since both platforms were shut down, government officials have been working tirelessly on putting responsible parties behind bars.

Cel William Owens, a Welshman of 29 years of age, pleaded guilty to five counts of drug possession and distribution through the Silk Road 2.0 platform. Mr. Owens is one of seven Britons arrested during the investigation of Silk Road 2.0, all of whom were taken into custody after the platform’s “kingpin” Blake Benthall was arrested in November 2014.

After his latest appearance in Swansea Crown Court on Monday, Cel William Owens pleaded guilty to distributing and possessing cannabis and magic mushrooms. After the original Silk Road had been taken offline, it didn’t take long for a successor to try and take its place. According to various news sources, the Silk Road 2.0 platform was infiltrated by government officials from the start, which is part of the reason the responsible parties have been apprehended shortly after shutting down the platform.

“Criminals like to think that the dark web provides a safe, anonymous haven but in reality this is just like any other organised crime network. “It may take time and effort to investigate and build a criminal case, but we are determined to identify and prosecute people caught dealing drugs and committing serious crime using the dark web.”

For the time being, Mr. Owens has been granted bail and is awaiting sentencing on July 24, 2015. According to WalesOnline, Judge Keith Thomas warned Cel William Owens that “all options remain open when it comes to sentencing”.