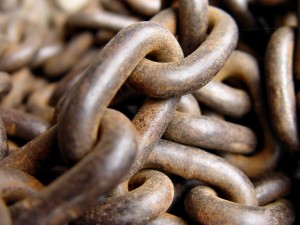 SideChains. No, SideChains is not the brother of prominent rapper 2Chainz (although it could be in the future, you never know). 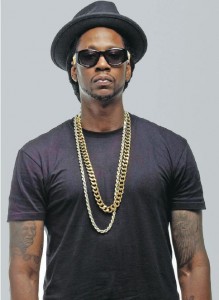 SideChains were first announced by Adam Back and Austin Hill on Let’s Talk Bitcoin. SideChains are basically new “blockchains” pegged to bitcoin similar to how the dollar used to be pegged to gold before Nixon removed the dollar from the gold standard in 1973. In theory, each SideChain would service a different purpose however they would all benefit from the adoption and benefits of bitcoin. Proponents of sidechains hail it as the end of altcoins while alternative cryptocurrency enthusiasts argue that sidechains could be used for altcoins as well and bolster the cryptocurrency industry as a whole.

SideChains could increase the strength of bitcoin. Like a hydra, if one sidechain is compromised, only the bitcoins used on the sidechain would be lost.

How Does It All Work?

Most Importantly, Why Should I Care?

Ultimately we will see where this new technology takes the bitcoin ecosystem…like everything in this new fledgling industry, take it with a grain of salt and stay hyper-vigilant.

The post What are SideChains and Why Should I Care? appeared first on Bitcoinist.com.