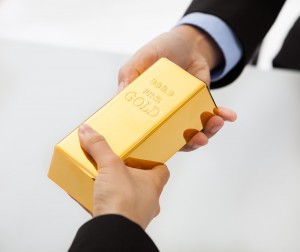 Currently, the process of getting out of one cyrptocurrency and into another usually involves first selling that cryptocurrency for Bitcoin before you can make a bid for whichever currency you were hoping to buy in the first place. This not only adds fees by adding steps to the process, it also forces nearly all cryptocurrencies to be “pegged” to BTC. Meaning if BTC suffers, the entire market tends to suffer as well.

Given the hostility that is sometimes thrown Bitcoin’s way and the fact that it currently represents the biggest target in the entire blockchain ecosystem it stands to reason that some organizations would like to “un-peg” themselves from BTC, lest their fates be overly intertwined. While some offerings have come up with extremely sophisticated ways of doing so internally (see BitsharesX) the simplest way of doing so is to simply sidestep BTC altogether by allowing your cryptocurrency to be bought and sold directly for fiat or other cryptocurrencies.

While few exchanges currently offer that ability, Coinomat, which as of this moment sits at number 48 in terms of total market cap, does.

Currently allowing users to switch from:

into all of the above plus your banks VISA or Mastercard. 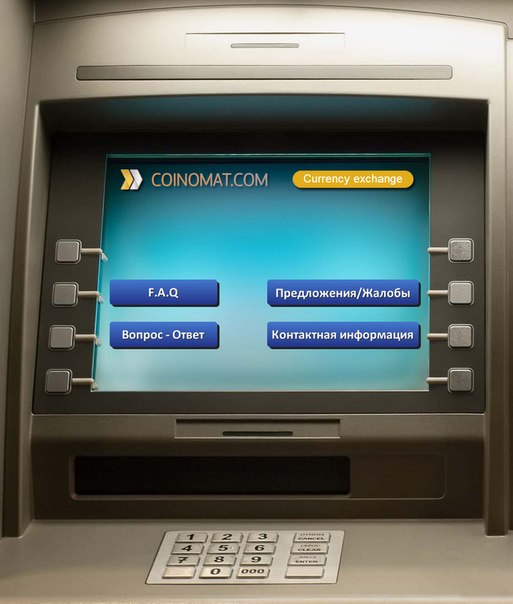 By doing so Coinomat opens up the possibility of bypassing the usual BTC gateway. While the bank’s standard 15 dollar fee makes switching into VISA or Mastercard somewhat cost prohibitive unless you are moving large amounts, the ability to go straight from NXT or Peercoin into fiat is an ability I’m sure holders of both will appreciate.

More importantly it begins the process of mentally un-pegging (at least some) cryptocurrencies from Bitcoin. So in the doomsday scenario of BTC’s utter and total collapse holders of other cryptocurrencies will still have avenues left to them to get in and out of the market. While I personally would like to see an Omni-wallet paired with an Omni-exchange that could establish relative values between currencies based on their worth relative to total cryptocurrency market cap (basically all cryptocurrencies total worth added up as one combined index). Unfortunately, I suspect we are a few years from seeing that (although if someone launched one tomorrow that would be par for the course, as well).

For now, Coinomat remains one of the few solutions I’ve seen to get around the current market dynamic, placing BTC at the center of all things crypto. That may simply be how the market chooses to arranges itself now and into the future but in a community that prides itself on the principles of decentralization and distribution… it stands to reason we will continue to see new and interesting ways to move value from one currency into another. While a point to point solution seems to have inherent limitations (such as the need to establish 1 to 1 trading values for each pair) other solutions seem to introduce increasing amounts of complexity which is a serious barrier all cryptocurrencies face in terms of adoption.

As the old adage goes, “Keep it Simple Stupid” and while I would hardly call Coinomat stupid, it is simple and direct in it’s approach which might be exactly what the market ordered.

The post What exactly is CoinoMat? appeared first on Bitcoinist.com.