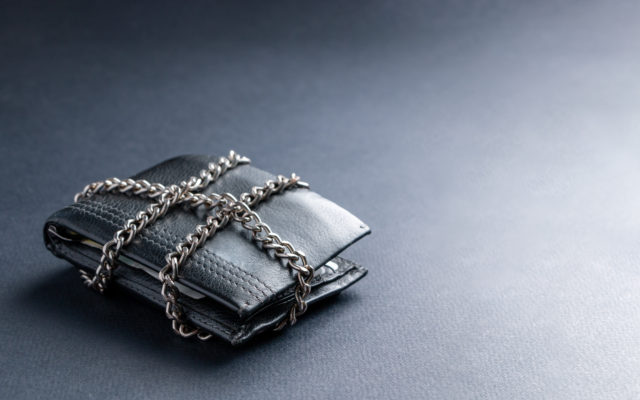 Consortium chains are permissioned blockchains available to specific organizational groups. Consortiums are intended to be used mostly in the banking industry and its related industry sectors.

As the name would imply, a consortium chain is essentially a group of related institutions with each running its own node on the same blockchain network. Through working together, the goal of a consortium is to offer lower costs for operations and maintenance fees as well as high transaction speeds.

To give an example, consider a consortium chain used by banks and other financial institutions. (Such as BRICS). Trading, settlement times, and clearing could all be mapped onto a consortium as a private or semi-private chain. As all company nodes in the network are connected and reach consensus for transactions, this model could considerably reduce fraud, transaction fees, settlement times and so on.

Unfortunately for consortiums, they have so far been far less successful than their (incomparable) public chain counterparts — and most of these problems come down to business, and not technical, issues. 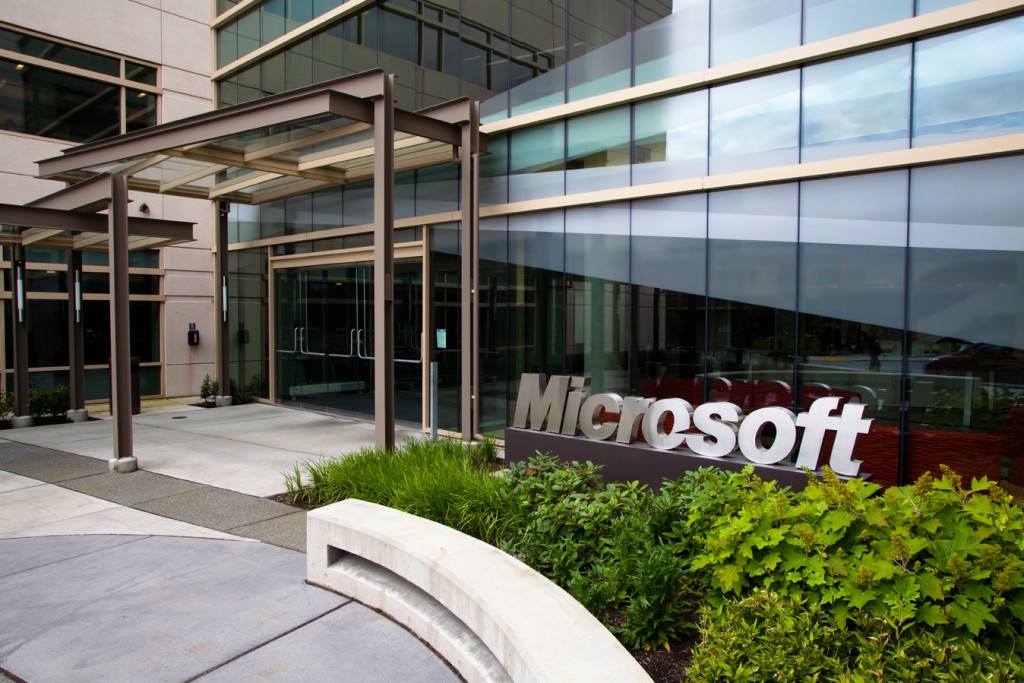 Despite their promising and logical premise, consortium chains of significance sizes or prominence have so far yet to materialize.

The lack of an economic model

The first problem comes down to money. Consortium chains lack tokens to motivate developers and entrepreneurs to develop and actually use their blockchains and thus lack a viable economic model. To put it simply, creating a consortium is expensive, and not lucrative like launching an ICO. The website devteam.space estimates that it costs “$700 per day” to hire a single Hyperledger Fabric developer.

Partially due to this lack of an economic model, the uptick in adoption for these consortiums has been very slow when compared to the user-bases of public chains such as Bitcoin and Ethereum.

The key fact, however, that undermines the legitimacy of consortium blockchains is the past instability and the failure of business relationships. Simply put, if companies of different sizes, intentions, and expectations cannot work together, then how can consortiums even begin to form and cooperate?

The next problem is that many consortiums are formed by groups of competitors such as the Mobility Open Blockchain Initiative (MOBI), which of course raises concerns over data privacy and protection of sensitive company assets.

In other words, trust is reintroduced into the system. (So why not just use a database or a launch our own lucrative token?)

But to give some specific failings in recent history. R3 lost partnerships with two major banks: JPMorgan and Goldman Sachs. The irresistible urge to launch your own digital token may have something to do with it since the unveiling of the former’s own ‘coin.’

Ripple’s CEO, for example, says this ‘JPM Coin’ missed the point calling it the ‘AOL launch’ of cryptocurrencies after Netscape. Though the executive would proclaim his startup’s XRP token to be the protocol standard for transferring value online.

So who will become the ‘internet’? Who will be the intranet? Will this internet of virtual money be backed by a tech startup, a bank, a government, or will it be something else entirely like a public utility Bitcoin?

Well, the bank consortium approach isn’t doing too well. Others to leave R3’s group far include Morgan Stanley, Banco Santander SA, and National Australian Bank. To make matters worse for R3, the company reports that it is running out money; despite reportedly raising $103 million to create its consortium between banking establishments.

Project Hyperledger also ran into funding and partnership issues. In December last year, Reuters reported that fifteen members either cut its financial support of the project or decided to leave entirely.

Intranet to Internet as JPMorgan Coin to Bitcoin

Consortium chains are not doing nearly as well as their public counterparts. The reasons for why are nuanced and complicated, but mostly come down to funding and a lack of cooperation between consortium members whose interests and incentives may vary.

Although consortium chains are unlikely to disappear, we can expect much slower development times and progress than what we’ve seen with the likes of Bitcoin and Ethereum.

The former, in particular, has over a decade of open-access, organic network effect accumulating with time. This is of particular significance. As the latter network effect, security and fundamentals can’t just be turned on at the flip of a switch by a few companies. Otherwise, trust is reintroduced.

Exclusive, consortium projects, on the other hand, are indeed creating something akin to an intranet of value. Whether transaction costs will offset other decentralization costs remains to be seen.

In the meantime, however, investor interest is fading on a JPM Coin coinmarketcap listing.

Would you use AOL today? Or would you use the internet? Bitcoin or a JPMorgan Coin-branded dollar?

The post Why Consortium Blockchains are Failing appeared first on Bitcoinist.com.