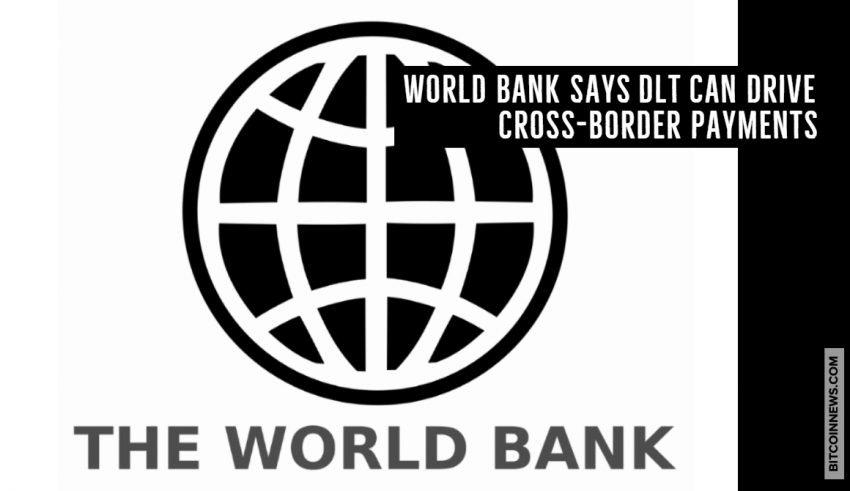 A senior financial specialist at the World Bank has released a paper which claims that distributed ledger technology could help bring down remittance costs and improve cross-border payments compliance.

The World bank blog also states the “industry is ripe for disruption“, citing DLT as being well positioned to make its mark. The post was written by World Bank senior financial sector specialist Marco Nicoli along with Rodrigo Mejia-Ricart, research and public policy analyst at the United Nations and Camilo Tellez, head of research and innovation at the Better than Cash Alliance. The post criticizes current traditional B2B cross-border payments as being too slow and points out the faults quite succinctly:

“Moving funds through the current corridors requires transferal through the relevant domestic payment systems, which often have different operating hours and are located in different time zones… For certain corridors, the funds must be routed through several banks and intermediaries before they reach their destination, leading to higher fees and slower payment settlement.”

There is a multitude of options operating within the payment space, making it hard for DLT to find a position which users trust, tied for years to traditional systems, and dependent on them despite their pitfalls. The paper suggests that cost, one major burden for users of current payment systems, could be reduced if existing companies followed models such as Ripple, Circle, Swift, Visa, and JPMorgan, who are all active within the space, and currently bringing new innovations to the cross-border payment sector.

One major area of concern which was seen as a hurdle to the take up of DLT in this sector was a general distrust of such solutions due to industry concerns and misunderstanding regarding the nature of cryptocurrency, borne from the same technology.

Other concerns were raised on the subject of bringing DLT into direct competition with established CBP systems such as security, governance rules for protocols, recourse mechanisms for users, privacy, and scalability.