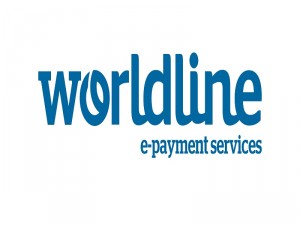 Nearly every physical retailer is accepting in-store card payments, either through credit, debit or bank cards. Most consumers have access to these types of payment in the Western world, and cashless payments are slowly but surely becoming the norm in several countries. But when merchants are not receiving the funds from these card payments due to the third-party company processing these transactions, it becomes clear once again why alternatives such as Bitcoin are so valuable. 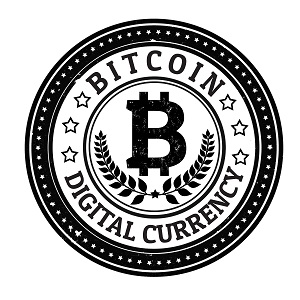 Depending on which part of the world you live in, paying with a bank-issued debit card – not Visa or Mastercard – has become the standard over the past few years. Consumers do not want to fiddle around with cash anymore, plus shops and retailers are more than happy not to worry about bringing tons of cash to the bank after closing hours.

Moreover, these card payments also mean the retailer will get their money a lot faster, as payments are usually settled the next business day. This payment solution has been working fine for consumers and retailers in Belgium for many years, but that “love story” might come to an abrupt end sooner or later.

Worldline, the overarching company responsible for processing card payments and crediting merchant bank accounts, is currently investigating an issue plaguing all Belgian retailers. As of Friday, September 18, Worldline has not paid out any outstanding balance to merchants for some unknown reason. The company is investigating the matter but has not come up with a solution just yet.

A Worldline representative stated the following:

“Bank card holders use their plastic card to pay for goods or services from a retailer. The card payment is completed through our payment terminals, and funds is debited from the customer’s account immediately. At this time, there is a delay in crediting these payment amounts to the merchants. We want to assure the public that no money has been lost, and we will continue to monitor the situation.”

This Worldline debacle once again shows that relying on the traditional financial infrastructure is going to cause problems sooner or later. It is not the first time Worldline experiences issues with card payments in Belgium, albeit a delay in paying retailers is a first. However, the problem has been reported since last Friday, and nearly a week later, there is still no solution in sight.

This creates an opportunity for both consumers and merchants to start exploring alternate payment options. Bitcoin is presenting a strong case in this regard, as there is no need to purchase additional infrastructure. Any merchant or retailer can accept Bitcoin payments, as long as they have an Internet-connected device, such as a computer, tablet, or smartphone.

Similar to card payments, Bitcoin transactions are credited to the merchant’s bank account the next business day [unless itùs a holiday]. For the consumer, paying in Bitcoin is as frictionless as a card payment, while exposing even less financial and personal information during the transaction.

What are your thoughts on this Worldline issue? Have you ever experienced something similar in your country/region? Let us know in the comments below!

The post Worldline Not Crediting Card Payments to Merchants, Bitcoin Is Superior appeared first on Bitcoinist.com.