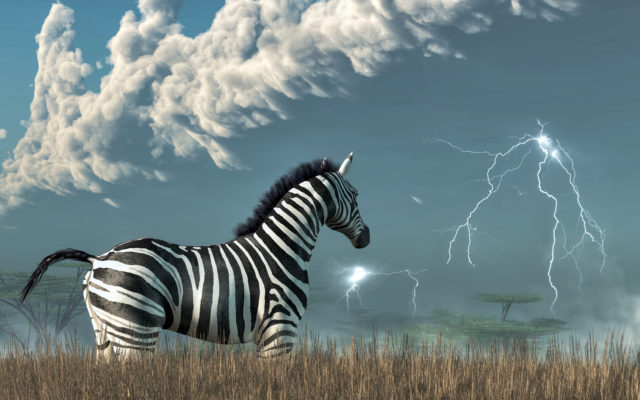 App-enabled cryptocurrency exchange and wallet provider, Zebpay, has announced that it is enabling Lightning Network payments for all its users. The best part of the news? Zebpay claim that it will even pay the fees for Lightning transactions made through its wallet.

The Inexorable Advance Of Lightning Network

Despite its ‘still very much experimental’ nature, Lightning Network is growing fast, and its integration into mainstream services continues. The announcement from Malta-based Zebpay, once India’s largest cryptocurrency exchange, claims to mark the first acceptance of LN payments by a major exchange. 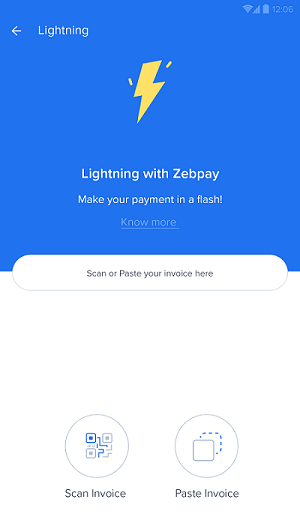 buy virtually anything by identifying the store, copying or scanning the invoice of the product or service, and finalizing the payment — all within milliseconds.

The (Already Low) Fees Are On Zebpay

Lightning Network payments have significantly lower fees than standard Bitcoin payments, but users won’t even have to pay these. In line with its ‘Setting Crypto Free’ mission statement:

This is not without limits, of course. Users can make up to 10 transactions per day, of amounts from 1 satoshi up to 0.001 BTC (around $4 at current rates). Whilst this may seem like a minuscule sum, LN is still in testing and isn’t recommended for larger payment amounts. Current use-cases are also largely geared towards micro-transactions well within this limit.

Zebpay also advertises ‘Zero-Fee Trading’ on the exchange side of its business. According to CEO, Ajeet Khurana:

we believe that crypto empowers investors and allows anyone to control their own financial destinies. By offering zero-fee trading, we act on our mission to liberate crypto from the shackles of trading fees, and to reduce the friction for all those who are new to crypto

After launching in 2014, Zebpay rose to become the biggest cryptocurrency exchange in India. Following the Reserve Bank of India’s cryptocurrency ban, they ceased trading in the country last year, now having operations in crypto-friendly Malta, and a headquarters in Singapore.